Today on the blog is Henry, a yeti who needs no introduction. Welcome, Henry. 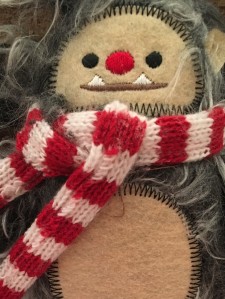 I like my friends. L. Marie is one of them. She thinks I’m upset because she asked Malik to do a guest post and not me. Maybe I was a little. But she asked me to do this one, so I’m not upset anymore.

Here are some of my other friends: Tuxedosam (penguin below), Olaf, Mint Kitty, and Bad to the Bone Kitty (in sunglasses). They like to talk. I am probably the quietest among them all. But that’s okay, because I like to listen. 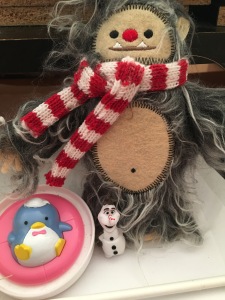 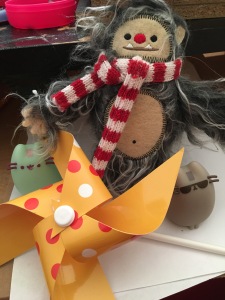 Malik you know. I’m not sure he thinks of me as his friend (his friends are popular and shiny and often say things I don’t understand), but I think of him as mine. I used to want to be like him. But now that I think about it, I like being me. Just Henry. 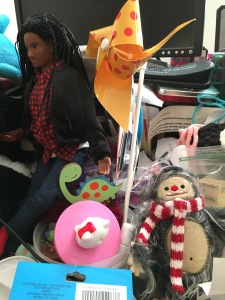 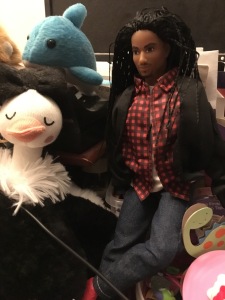 Oh, and I just made a new friend. 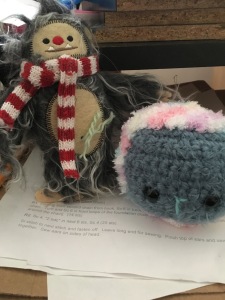 L. Marie said that I’ve only named one thing so far. The seven friends I named go with the statement I like my friends. So here are more things: 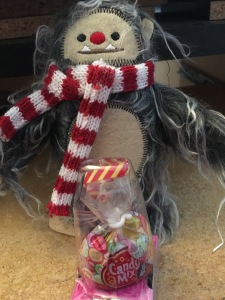 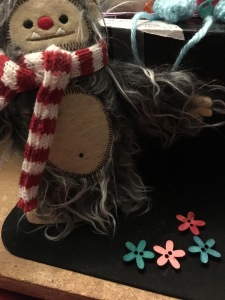 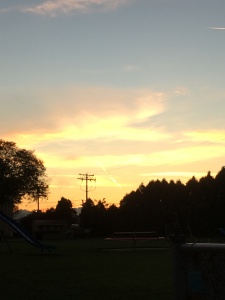 Though that’s only seven things, L. Marie said she wants me to explain why hope is one of the things I like.

Hope is like a sunrise. At first, there’s just a little bit of light on the horizon. That’s what hope is like—a little bit of light you hold in your heart when everything is dark and you’re not sure how it will all turn out. It’s like when L. Marie asked Malik to guest post but didn’t ask me. I still hoped that she would ask me eventually. And she did, so everything turned out okay.

What’s that? . . . Oh. . . . L. Marie said two things: (1) She wants me to stop telling you about the Malik guest post, which she canceled anyway. And (2) she’s okay that I didn’t name 20 things. She’s satisfied with what I named. But she wants me to ask you what you like. If you feel like it, you can say what you like below.

P.S. Thoughts and prayers are with the families of the victims in the New Zealand shootings. Here’s what I would like—for something like this to never happen again.

Photos by L. Marie. Tuxedosam is a character by Sanrio. Mint Kitty and Bad to the Bone Kitty are from the Pusheen Cats line of products that do not actually bear those names. Pusheen the Cat was created by Claire Belton and Andrew Duff. Olaf is a character created by Jennifer Lee and Chris Buck for the Frozen line of movies. Rocks are from the Rock Garden at Highlights in Honesdale, PA.