Happy Independence Day to those who celebrate it. 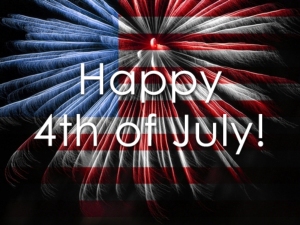 Is there an image that is the quintessential summer image for you? On a night like velvet not long ago with a soft breeze and the moon like a pearl in ink, I rejoiced at the tiny pinpricks of light flickering by the flowers yards away. Fireflies. They fluttered too fast to document on film (especially with my phone buried in my purse). But fireflies always signified summer to me. 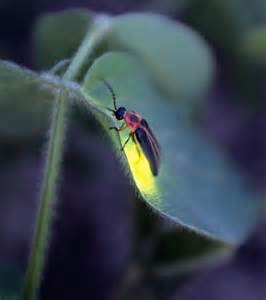 Last summer, I saw very few fireflies. Maybe even two. This year, I saw three on one night. I welcome the return of these tiny treasures.

When I was a kid, my brothers and I chased fireflies (or lightning bugs, as we called them), seeking their capture in rinsed jelly jars with holes drilled in the lids. But mostly, we sought to capture the magic of a summer’s night and hold it forever. Sadly, we weren’t gentle in our handling of these tiny creatures. Not with our tendency to poke and push. 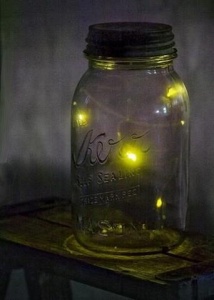 Isn’t it funny how we try to hold on to things, as if we could freeze time in a jar? 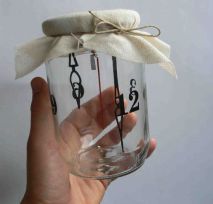 But I realized, watching the fireflies’ bioluminescence light the night, that something had been captured for me: a little bit of the magic of childhood in the graceful flight of a firefly. 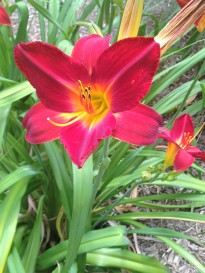 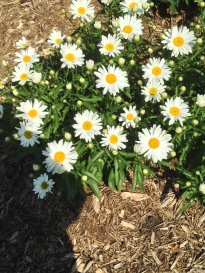 The flowers in the yard are lovely this time of year. Hope to see some fireflies tonight!

Recently I had tea with some friends who live in Chiang Mai, Thailand, but are in the States on a visit. 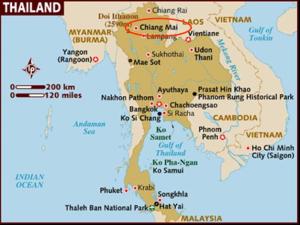 As is usually the case with the people I know, the conversation turned to Marvel movies. Pretty soon we were off on a discussion of various subjects: Comic-Con; Joss Whedon; Firefly; Harry Potter (books and movies); Lord of the Rings (books and movies); The Hobbit (book/movies); Hunger Games (books and movies); X-Men movies; Doctor Who (and the various actors who have played the Doctor); Ursula Le Guin’s Earthsea series; anime in general; Wujiang (where one of the friends and I taught English years ago); Studio Ghibli and Miyazaki films—you name it. All in the space of 75 minutes. 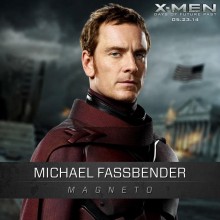 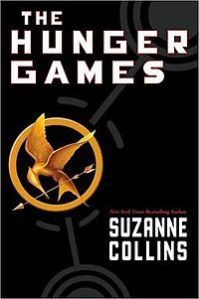 A guy sitting at a nearby table stared, then shook his head in an amused way as he listened to our conversation. Perhaps it sounded weird to him. Or, perhaps he could relate to it.

That same day, I had dinner with another group of friends. We talked about linear algebra (don’t worry—I didn’t have much to say on that subject), physics, Half-price Bookstore, videogames, the gathering and dissemination of information; middle grade and young adult books; graphic novels; writing science fiction and fantasy; grad school programs; indie publishing; and other subjects. 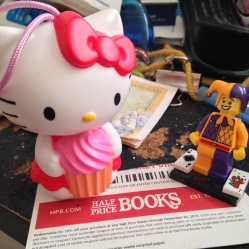 By now, you might be thinking, So what. Why are you telling me this? Well, let me take you back to my high school years, where bullying took place inside and outside the school walls. Just the mention of any of the above subjects would have earned me the label of geek—not exactly a plus back then. You see, being called a geek was the first step to being bullied. So like other people who tried to fit in and avoid being bullied, I learned to downplay “geek speak” and bring up subjects that the cool people spoke about. Yet trying to blend in could not exempt me from being bullied.

In college, to fit in, my geek speak turned to Greek speak. The cool people pledged fraternities and sororities. Once again, to fit in—to gain those three Greek letters—I pledged a sorority. But I was miserable. I had yet to realize that the advice my parents gave me—“Be yourself”—was actually good advice.

These days, I celebrate conversations like those mentioned above as the gifts they are. I can do that because I lived through that experience and was able to move on. But some who have been bullied in high school aren’t alive to celebrate their freedom to be who they are. It grieves me to think of the countless teens who dread each day thanks to those who make life miserable for them. They live under the weight of labels and other hurtful words. Some don’t see any way to escape the pain other than to end their lives. I wish they knew the truth the bullies would deny them: that they are precious.

Today, what, if anything, can you celebrate about yourself? What would you say to someone who is afraid to be who he/she is because of the harsh opinions of others? 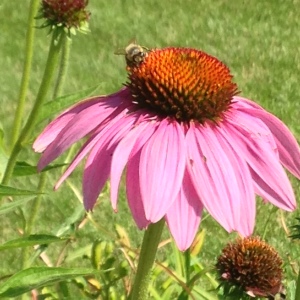 I named this photo “Bee Content” to remind me of more good advice: be content to be myself.