In a movie review, Jeremy Jahns, a YouTube reviewer I usually watch, talked about social commentary in movies based on fictional stories in a way that I found very thought provoking. While he mentioned a specific film, what he said could apply to many films and other types of stories. Of course reviews are subjective, so take that with a grain of salt. Anyway, he said, 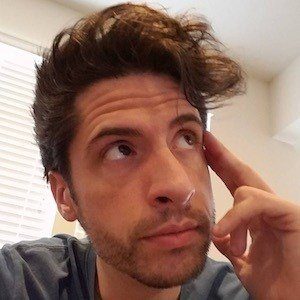 In other words, he felt the social commentary was too obvious and heavy handed and would have been better had it been more subtle and the story and characters better developed. I have heard statements like this about a number of movies. Though I didn’t see the movie he reviewed, Jahns’s statement got me to thinking about the messages I’ve noticed in some fiction books or on the screen in the last ten years or so. Obviously this is my opinion which you can take with a grain of salt, but sometimes the messages have seemed a little too obvious, with characters practically saying things like, “And that’s why _____ (fill in the blank) is bad.” Sometimes the whole reason for the existence of a book or film (again please keep in mind that I am talking about fiction, rather than nonfiction) seems to be to deliver a message.

I totally get the need to encourage change through a well-written story. That is the power of words. But I’m drawn to stories where the message doesn’t rest on top in a blinking lights kind of way. I like to glean the message for myself. I can read the Lord of the Rings trilogy and see the awful toll war takes on people, something Tolkien experienced firsthand, without having to be told by a character, “Do you see what disagreements like this could lead to? How awful everything is? How needful it is that we come together in peace and goodwill?” 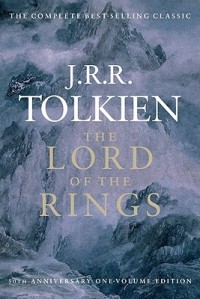 What about you? Do you like messages that are a 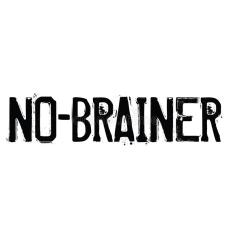 and as obvious as this: 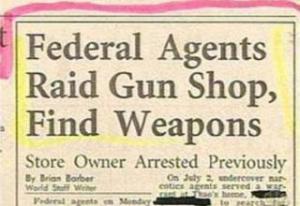 Or do you prefer the subtle approach? Are there some messages that need to be wrecking ball clear? Do tell! While you ponder that, Anne Westrick, get ready to receive a signed copy of Edie in Between by Laura Sibson! Please comment below to confirm.