If you read this post, you’ll recall my mentioning that I’d almost finished this post. Well, here it is, finally. Bullet undodged.

I know what you’re thinking: That’s a joke title if ever I heard one. Why doesn’t she just get to the giveaway winner already? Patience, my young padawan. That will come in time.

In case you’re wondering (even if you aren’t, I’m still going to tell you), Pokémon Sun and Pokémon Moon are two versions of the same videogame developed by Game Freak for the Nintendo 3DS—one of the many ways Nintendo celebrated the twentieth anniversary of the Pokémon franchise in 2016. I have both. Each game has its own variations. 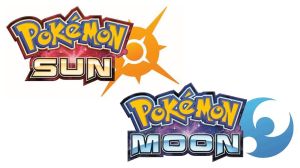 Because of the popularity of Pokémon Go, even if you didn’t play it, you’re probably familiar with the concept of catching Pokémon to collect and train. 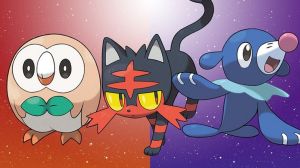 Essentially the game is a hero’s journey. The hero—you—leave home and battle several threshold guardians (friends, island captains, and kuhunas) in order to reach your goal—becoming the world champion Pokémon trainer. 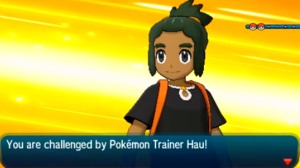 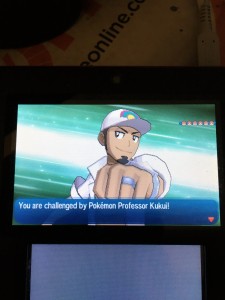 One of the most fun things about the game is that as your character explores, he or she finds useful items either on the ground, or they’re given to your character by others in the game. These items help your Pokémon grow stronger, which is your main goal as a trainer. But knowing which ones to use at different points in the game is part of a winning strategy. 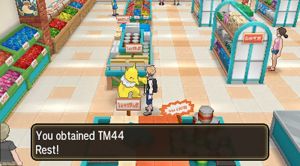 Videogamers love clues that can help them figure out how to succeed in the game. So what does this have to do with writing? Well, consider the fact that readers also like to be successful. They like clues that help them make predictions about a story’s outcome. Which brings me to writing tip number 1: Foreshadowing is a way of cluing the reader in on what’s upcoming. A character in your story might say something that triggers an “ah-ha” moment in the reader and helps him or her anticipate what could happen later on. So, foreshadowing is how you help a reader win in the game of reading.

Tip number 2 probably goes without saying. But I’ll say it anyway. Make each threshold increasingly difficult to help your characters grow. This is what’s known as upping the ante or raising the stakes. As you start off Pokémon Sun or Moon, the first threshold guardian is challenging, but far less challenging than the ones later in the game. But at each level, your Pokémon are growing stronger. By the time you reach the end—the final five trainers—your Pokémon should be at a level where they are able to successfully defeat the five. So, overcoming increasingly difficult obstacles makes your characters grow.

Tip number 3 goes with the second tip: Make your antagonist three dimensional. Duh, right? A three-dimensional antagonist As you play Pokémon Sun or Moon, you’ll run across a surly kid named Gladion who demands to battle you every now and then. He’s often rude to you. But he’s not just a bully. Gladion has a very poignant back story and an interesting motivation, which you learn during the course of the game. Knowing his story helps you begin to understand what makes this kid tick and even empathize with him. And that’s the reaction you want from a reader. You want them to care about your antagonist, even if he or she is horrible to your protagonist. 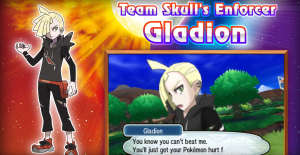 Okay, I’ve lectured you enough. If you read the interview with Andy Murray (click here for that), you know I’m giving away a copy of Mythos, the volume in which Andy has two short stories. His publisher, Michael Kobernus, kindly offered an ebook of Folklore, book 1 of the Northlore series. Too cool for school! 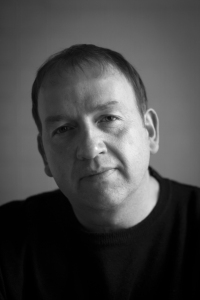 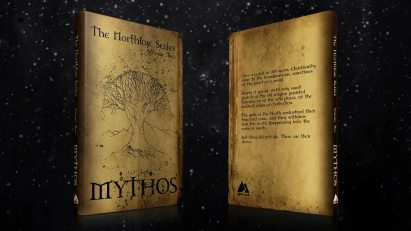 Congratulations, Charles! Please comment below to confirm, then email me at lmarie7b(at)gmail(dot)com to provide your snail mail address and the email address you use with Amazon. I’ll forward the latter to the publisher for the Folklore giveaway. Thank you to all who commented.

24 thoughts on “Writing Tips from Pokémon Sun and Moon”