They say you should write what you know. Though I grew up with brothers, a father, and many uncles, and have had a number of guy friends over the years, I don’t pretend to know how guys think. Half the time I looked at my brothers as alien life forms when we were growing up. (Okay, yes. They felt the same way about me.) So whenever I have authored or coauthored a nonfiction book for boys or with boys as the main characters, I have had to do some research.

I’ve mentioned before that I’m writing a middle grade novel. Framing the personality of one character, a boy who makes life miserable for my female main character, has proved challenging. I don’t want to strike the wrong note with this kid—i.e., making him a one-dimensional bully. We’ve seen plenty of those, haven’t we?

Some writers suggested using the Myers-Briggs Type Indicator to help shape a character’s personality. I took the test as if I were my character and gleaned the ESTP designation—“Extraverted Sensing Thinking Perceiving (Extraverted Sensing with Introverted Thinking)” according to the Personality Page website. If you follow this blog at all, you might remember that I wrote a post on how I felt about the Myers-Briggs Type Indicator awhile ago. (Click here for that post.) So I don’t have to tell you that the ESTP designation didn’t really help me understand my character any better. (Well, I guess I just told you.) The results felt too much like an armature without clay or the blueprint for a robot. Please don’t take offense if you swear by Myers-Briggs. Using this personality scale simply didn’t work as a character builder for me.

While I realize that a character is empty until I fill him or her with whatever personality I can provide, I needed my character to go “off the grid” a bit—to have less of a “ready-made” personality. In that way, he would feel more “alive” to me. 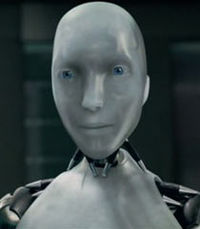 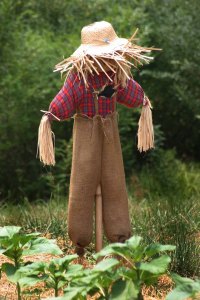 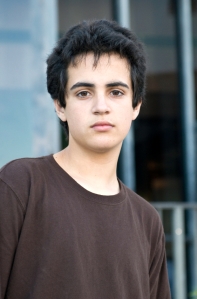 I started by mining my memories for interactions with my brothers, male cousins, friends at school, enemies at school (like boys I’d fought in middle school), and boys in the neighborhood who were just acquaintances. Of course, back in the day, we didn’t have texting, social media, group videogame play, and other ways of communicating that kids today have. But our interactions had some similarities with those today: hanging out in parks; playing sports together; working on theatrical productions; serving on projects; being bullied.

That’s why I’m glad I have kids in my life: nephews; the children of friends; kids I’ve taught in Sunday school. They share their experiences with me even as we talk about videogames, movies, books, etc. For example, I once talked to a kid for over an hour about every Zelda game ever made. Because of that conversation, he felt he could trust me enough to tell me his worries about school. 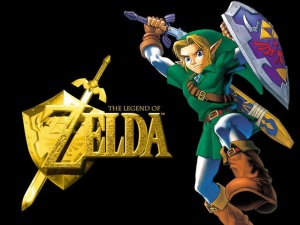 Other than the fact that they annoy their parents and siblings from time to time, the kids I talk to are basically nice kids who are not the bullying types. But in some ways, that suits my purpose. They help me to remember that sometimes people show different faces to different people. A kid who bullies others at school might not be thought of as a bully at home, especially if he’s nice to his grandparents and always takes out the trash.

As I continued to research, I cast my net wider: listening to kids in public places like malls, movie theaters, and museums. But you can see the limits of that tactic already. I run the risk of looking stalkerish. Yet watching them throw tantrums, laugh loudly and disruptively, and behave like, well, normal, has been helpful.

So imagination has to bridge the gap. (You knew I’d get to that eventually.) Imagination, free writing scenes that will never appear in the book, and soliciting feedback from beta readers all help to put clay on my character’s armature. The beta readers (which include some of the guys I mentioned in the first paragraph) are especially helpful, because they point out clichés and other blind spots.

Not the betas I mean.

But in the end, it all comes down to spending time in the skin of my character, even when he behaves unpleasantly. I don’t have to agree with his actions. I just have to make them plausible. Going beyond the stereotype helps me remind readers that everyone is more than what he or she appears to be on the surface.

What’s the most challenging aspect for you about writing a character who is the total opposite of you?

35 thoughts on “About a Boy: Crossing the Gender and Morality Lines”