Welcome back to another edition of “Check This Out.” (I feel like a news broadcaster! To get the full effect, picture me peering at you with unbridled sincerity and a coffee mug at my elbow. Oh, and a donut . . . with chocolate frosting. Yeah.) Strap yourself in the time machine, ’cause we’re going all the way back to 1938—to a world on the brink of war. 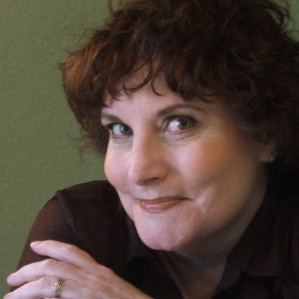 Carol is here today to talk about her upcoming release, Radio Girl, published by Holiday House. It debuts in less than a month—September 5! If you’re hip to old radio shows and swing music is your thing, then you’ll be glad you tuned in. 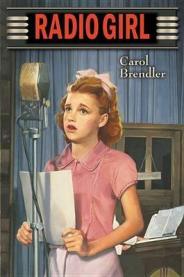 Can a girl from a middle-class Irish Catholic family living in Newark, New Jersey, in 1938 find fame and fortune (or even a job) as a radio star?

Tune in to this unforgettable historical novel to find out. Poignant, often hilarious, it’s the story of a family in crisis. Just as artful deception, smoke and mirrors characterize radio reality, so lies, secrets, and profound misunderstandings mark fourteen-year-old Cece Maloney’s life: her secret job at a radio station, a cheating father, an aunt who may be romantically involved with the parish priest, a boy-crazed best friend, and a ham radio operator and would-be soldier both lying to their parents. The worlds collide on the night of Orson Welles’s famous “The War of the Worlds” broadcast. As thousands flee in panic from the alleged Martian invasion, Cece must expose the truth about the radio hoax and confront the truth about her own and her family’s dishonesty. 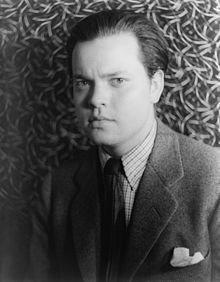 Crazy keen, huh? One of you will receive your very own hardcover copy of Radio Girl to have and to hold from this day forward! More on that later. But first, let’s welcome Carol!

El Space: Please share four quick facts about yourself.
Carol: 1. I love to dance the polka. 2. I don’t especially like polka dots, though. 3. I played the flute in high school band (and I still have my flute). 4. I was terrible at it.

El Space: If only this were a video—you could have given us a polka demonstration. But moving on, what were the challenges or joys of writing historical fiction?
Carol: The joys for me are many, but I especially liked learning the social history of the late 1930s. It’s fascinating to read about the fads and trends, and daily life from when my parents were kids. 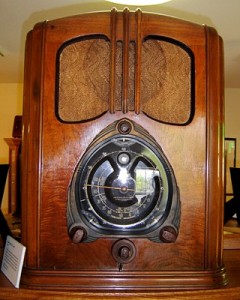 El Space: I’m so impressed that you had the 1930s lingo down so well! You’ve really captured the glamour and excitement of the era. So, how is Cece like you? Different from you?
Carol: Cece and I are not much alike. I can’t whistle very well, for one thing, and I’m told I whistle in a minor key, no matter the tune. Cece is also quite bold, whereas I’m a wimp. I would be a quivering wreck if I had to ride all the public transportation she does to sneak off to NYC!

El Space: For those of you who are wondering about the whistling, in the book, Cece is known to be quite the whistler. Now, Carol, a radio station in my area used to broadcast classic radio programs like The Shadow on Saturday mornings. What old radio programs, if any, inspired you?
Carol: I like listening to the old serials, but the comedy shows are the most fun to hear. Some of them didn’t really stand the test of time, as far as the humor goes. The old Fibber McGee & Molly programs are a riot, though, but even so, the early shows (1930s) weren’t quite as funny or polished as the later episodes. 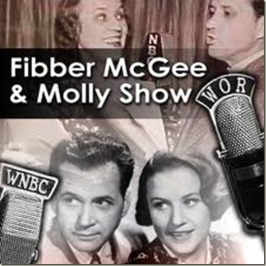 El Space: And you mentioned Fibber McGee & Molly in the book! Awesome. So, what are you working on now?
Carol: I’m working on several projects, including a few picture books, and I’ll be tackling another middle-grade novel soon about a girl who lives in a traveling circus and has never lived anywhere else.

El Space: What advice do you have for aspiring middle-grade authors?
Carol: READ! Everyone says that, I know. But I would add, don’t read passively. While you’re reading a book you wish you’d written, analyze it like crazy. Compare passages, diagram it on paper, dismantle it, contrast it to others you’ve read. Take note of the places that move you emotionally or make you laugh, and really STUDY them to see how the author pulled it off.

Great advice! Thanks, Carol, for being my guest! You can find Carol at her website, at the EMU’s Debuts blog, and Twitter. Do check out Carol’s website to learn some great facts about the 1930s.

You can get Radio Girl at these fine establishments:

One commenter today will get a hardcover copy of Radio Girl. Please comment below on Carol’s book, a favorite movie from the 1930s, or an old radio program you’ve heard to be entered in the drawing. To win the book, there are stipulations: you must be a follower of this blog or at least someone who regularly comments. Also, if you are a past winner (within the last few months), you are ineligible for this drawing. Sorry! All eligibility will reset as of September. The winner will be announced on Sunday.

34 thoughts on “Check This Out: Radio Girl”