“How often do you floss?”

I squirmed in the chair under the hygienist’s direct gaze. I wanted to lie and save face. Instead I said, “Um, not very often.” After all, wasn’t the answer already obvious when she peered in my open mouth? It’s not like she was blind.

“You have a calculus build up,” she said, as if her question had been a trick one.

While I had visions of vectors in my head (and perhaps they were in yours when you saw the title of this post), she said, “You wouldn’t have a calculus build up if you flossed regularly and came for regular cleanings.” 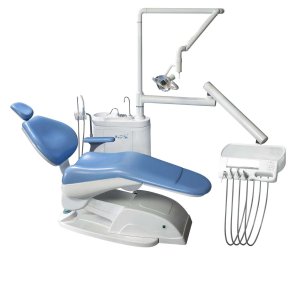 I shrugged as much as I could while reclining on a thin chair with a dental pick in my mouth. Since I don’t have dental insurance, paying for regular cleanings fell by the wayside in favor of things like, oh say, paying rent, car insurance, and buying the occasional groceries.

But if I had had those cleanings or flossed, perhaps I wouldn’t have been stuck in that chair for an hour while the hygienist scraped and poked and tsked and muttered about mesial this or buccal that, and her assistant worked the suction hose and called out numbers as if we were at the deli counter at the grocery store. It wouldn’t have hurt as much, certainly.

The hygienist’s statement—“You have a calculus build up”—got me to thinking about writing.

Raise your hand if you think the hygienist represents an editor or a beta reader who pokes and prods at your manuscript and tsk-tsk-tsks over every plot hole or problem that requires fixing.

Good, good. I see those hands. Now raise your hand if you think the hygienist represents your inner editor, the one who constantly worries over every word, and criticizes you if you fall short of perfection.

Okay. You can put your hands down now. No, really, you can. Either way seems valid. Neither crossed my mind while I sat in that chair. Instead, I thought this: Owwww!

When I returned home, however, my thoughts turned to writing. And I drew this conclusion from the experience: If I fall out of the habit of writing each day, I have to work hard to scrape the words on to the page once I finally sit down to do so. But by then, I have a fear build up. Statements like, This isn’t good enough or I’ll never finish this run through my mind, and a layer of discouragement mixes with the fear to weaken my writing muscle. (Yes, I know that’s a mixed metaphor, but the next paragraph will help it make sense. 🙂 If you really need the dental metaphor to continue, feel free to substitute tooth for muscle.)

Getting rid of the fear build up takes great effort. But when I regularly write, even when I don’t feel like it, I don’t sense that fear. Instead, I sense the words building up. It’s like exercising a muscle as they say.

What do you do to keep your writing muscle limber? How do you fight against the fear build up? Do you regularly floss?

(Okay, the last question was probably a head scratcher, because it was a nosy one. You don’t have to answer it. But I felt obligated to ask, based on my experience. If you’re not regularly flossing, do yourself a favor and build up the habit. If I have to floss, you do too.) 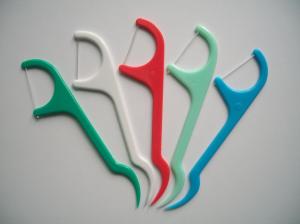 34 thoughts on “Calculus and Writing”